How may I help you?

A Metropolitan Opera National Council winner, lyric coloratura Deborah Lynn Cole began her career singing in opera houses in Boston, Houston, Denver and Pittsburgh before moving on to Europe.
From 1989 to 1996 she was a soloist at the opera house in Osnabrück, Germany and the prestigious Hessen State Theater in Wiesbaden, Germany. Since 1996 she has been performing as a freelance Artist with engagements in such renowned opera houses as: Opera Frankfurt, Niedersachsen State Theater in Hannover, the National Theater in Mannheim and the Deutsche Opera in Berlin. Her vast repertoire of roles include:
Amina in La Sonnambula, Norina in Don Pasquale, Romilda in Xerxes, Pamina in Die Zauberflöte, Gretel in Hänsel Und Gretel, Sonja in Der Zarewitsch and Maria in West Side Story.

A long standing collaboration with the Johann-Strauß Orchestra, Frankfurt has won Ms. Cole many accolades, where her voice is often described by critiques as “…crystal clear …with brilliant coloratura”.

Aside from her many concerts Deborah Lynn Cole has also numerous recordings on radio and television and teaches voice in her studio. 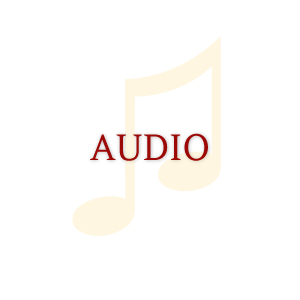 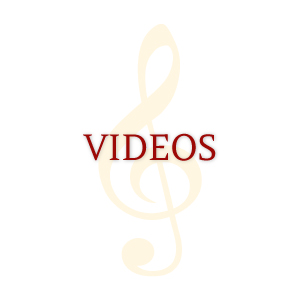 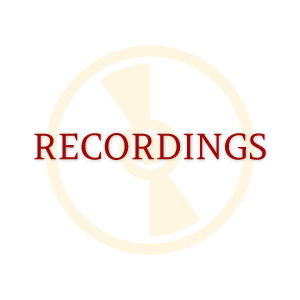